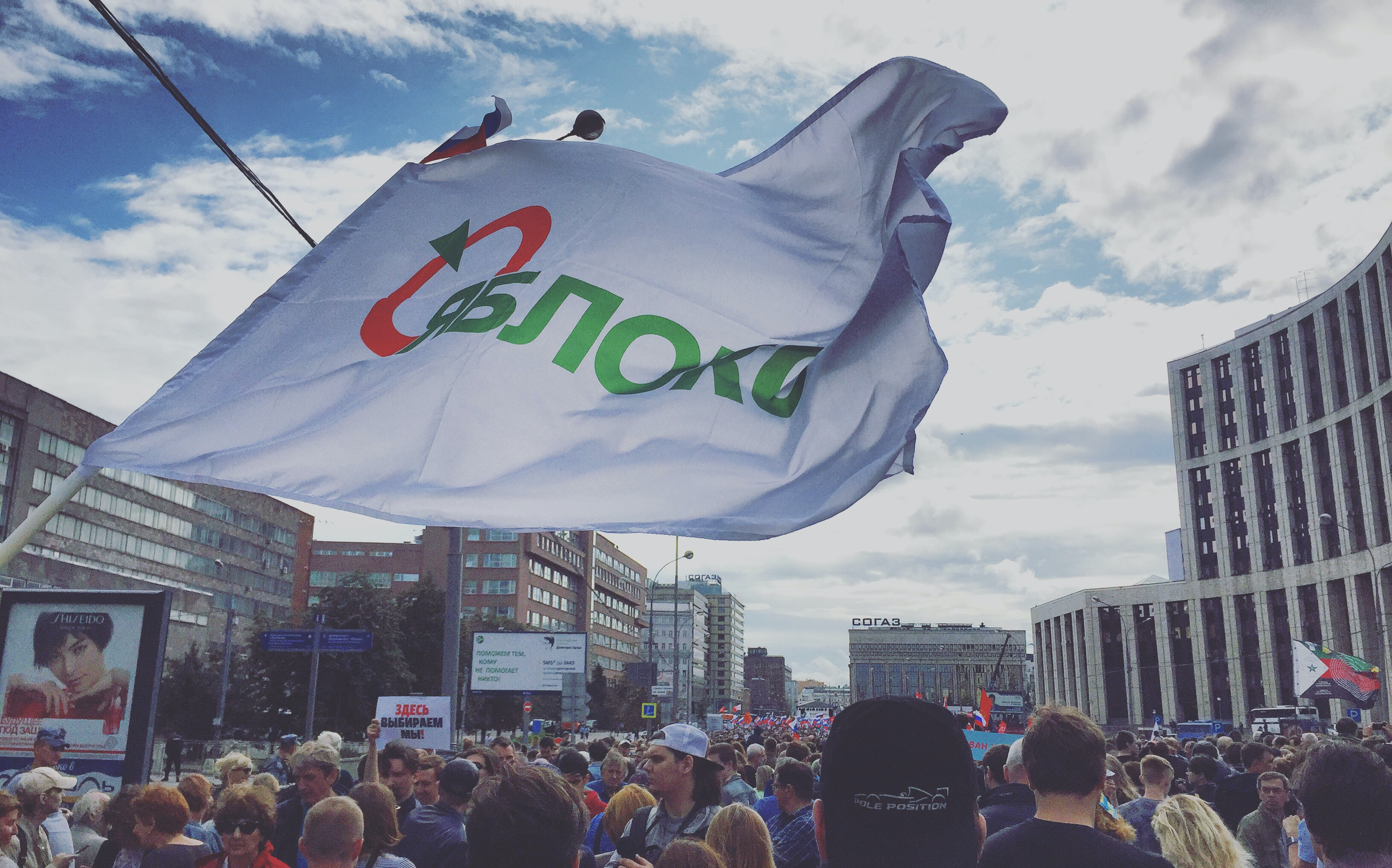 What is the value of comparison?

What is political order?

For more on the country cases (China, Hungary, India, Mexico, and Nigeria):

Freedom House: Freedom in the World: Overview and Country Reports.

What is the State?

Does the State solve the problem of political order?

What is the difference between jus soli and jus sanguinis citizenship? Are these useful concepts to understand debates over citizenship in many parts of the world?

India’s Government Wants to Block Some Muslims From Citizenship: Here’s What to Know About a Controversial New Bill – (read here)

What is political inequality?

How is political inequality express itself in Nigeria?

What is the relationship between political inequality and political order?

What are the two political conflicts that characterize authoritarian regimes?

Are all authoritarian regimes the same?

How do political scientists define democracy? What are the weaknesses of this definition?

John Oliver on authoritarian leaders around the world

An Institutional Analysis of Xi Jinping’s Centralization of Power

The Powers of Xi Jinping

How Xi Jinping Made His Power Grab: With Stealth, Speed and Guile

How does the state reinforce or broaden existing income inequality?

When does income inequality become a source of political mobilisation?

Notes on Gurr: Why Men Rebel (1970) on “Relative Deprivation”

Resource Mobilization as a Theoretical Framework

Resource Mobilization Theory and the Study of Social Movements

What is ethnic identity?

What is ethnic conflict?

How are ethnic conflict and ethnic identity related?

What is the role of ethnicity in the Niger Delta rebellion?

“Blood Oil,” Ethnicity, and Conflict in the Niger Delta

Who Owns the Oil? The Politics of Ethnicity in the Niger Delta of Nigeria

Is religion just another ‘ethnic’ identity?

What is a secular state?

Why is there Hindu-Muslim violence in India?

What is the difference between institutions and organizations?

Is institutional weakness a source of political disorder?

In the Coronavirus Fight in Scandinavia, Sweden Stands Apart

Saez and Zucman, “Keeping Business Alive: The Government Will Pay”

Adam Tooze, “Coronavirus has shattered the myth that the economy must come first”

Partisanship, Health Behavior, and Policy Attitudes in the Early Stages of the COVID-19 Pandemic

Pandemic and Politics in India

Containing fallout for the poor in India

How Is Russia Coping With Coronavirus?

How Europe Failed the Coronavirus Test

Distinguish between presidential and parliamentary system and unitary and federal system?

What are the various forms of federalism?

Are certain forms of government more stable than others?

For a sophisticated definition of federal political systems, see: “Federations and Managing Nations” by Brendan O’leary and John McGarry

Comparative Federalism and Decentralization: On Meaning and Measurement

Origin, Operation, and Significance: The Federalism of William H. Riker

What is the relationship between electoral systems and political competition?

What is a political party?

What have been the salient changes in party organisation in the last century?

Did gender quotas lead to an improvement in status of women in India?

Pamela Paxton, Women’s Suffrage in the Measurement of Democracy: Problems of Operationalization (2000)

What Does Esther Duflo’s Nobel Prize Mean For Gender Equity In Economics?

Distinguish between nationalism and sub-nationalism?

How do left-wing and right-wing populism differ?

Is populism a solution to the perceived problem of political order?

Populism, in The Oxford Handbook of Political Ideologies (2013) by Cas Mudde and Cristobal Rovira Kaltwasser.

Discussion of the defintion of populism by Bonikowski (2016):

To ground the discussion, it is useful to begin with a simple definition of populism that captures its most fundamental features. Most scholars would agree with political scientist Cas Mudde that, at its core, populism is a form of politics predicated on the juxtaposition of a corrupt elite with a morally virtuous people.[3] Studies of populism are not concerned with adjudicating whether such moral judgments are accurate, but rather with understanding when this form of politics becomes prevalent, why it is able to garner public support, how it affects existing configurations of political power, and what impact it has on political institutions and policy.

While a binary moral classification is common to all populist rhetoric, the identities of the vilified elites vary. They frequently include political actors— either elected representatives or civil servants—but also journalists, academics, and business leaders. The boundaries placed around “the people” are often less specific so as to maximize the scope of populist claims. Despite this common vagueness, some varieties of populism exploit antipathies toward particular out- groups, such as ethnic, racial, or religious minorities, by accusing them of having co-opted the elites for their own nefarious ends. The result of such exclusionary discourse is the implicit narrowing of “the people” to a subset of the public that qualifies as the legitimate source of political power. In recent cases of right-wing populism, such as the Trump campaign and European anti-immigrant move- ments, appeals to “the people” have primarily targeted white, native-born voters, by tapping into their grievances with demographic and cultural change, as well as their dissatisfaction with mainstream politics.[4] Nonetheless, such targeting strategies are often subtle and subsumed under ostensibly universal appeals to the public will.

Besides its vilification of elites and glorification of the people, populism also entails a particular understanding of political institutions. Like most political strategies, populist appeals not only diagnose a political problem – in this case, the elites’ abandonment of the common good in favor of their own self-interest – but also offer a solution, namely the acquisition of political power by the populist politician or party on behalf of the people. What complicates this simple political calculus, however, is populists’ persistent delegitimization of democratic institutions. The moral suspicion cast on ostensibly corrupt elites, often extends to the institutions from which those elites profit, as evidenced by frequent references in populist discourse to rigged elections and the power of special interests. As a result, populism often calls for the replacement of existing intermediate political institutions with more direct forms of participation (e.g., referenda instead of legislative action by elected representatives).[5] This presents a legitimacy challenge for those populist actors who successfully gain entry into the same institutions they disparage.

Solomon Hsiang, “The Costs of Climate Change: Risks to the U.S. Economy and the Federal Budget”, Testimony to the U.S. Congress (2019)

For social science research on climate politics, see: Leah Stokes. 2020. Short Circuiting Policy: Interest Groups and the Battle Over Clean Energy and Climate Policy in the American States and the ENVENT Lab at UCSB

How to Read Political Science: A Guide in Four Steps from Amelia Hoover Green, Drexel University (2013)

The Architecture of Arguments